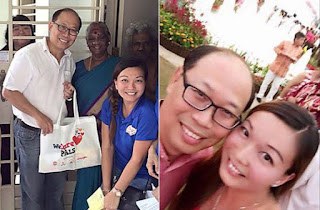 Who is the seducer? 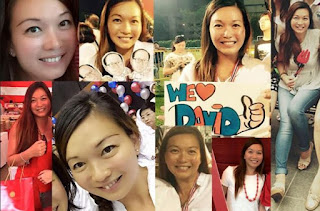 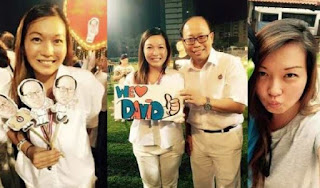 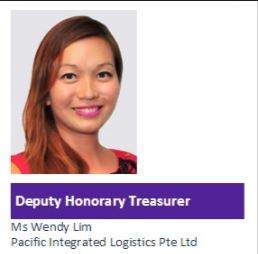 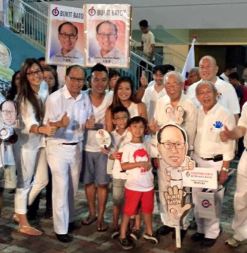 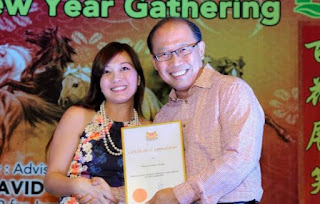 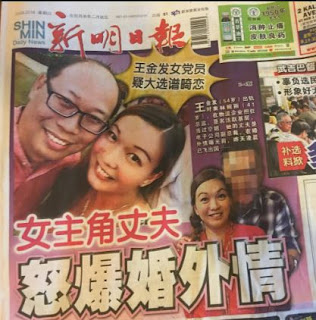 Scandal exposed by the Press

MPs of both Workers’ Party (WP) and PAP (People’s Action Party) have had affairs in the past. WP’s Yaw Shin Leong allegedly had an affair with a married Chinese national who had assisted him with translation work, while Michael Palmer’s affair was with Ms Laura Ong, constituency director of Pasir Ris West Constituency Office. Both men had affairs with women who were single.

But David Ong had an affair with a married woman who is the mother of 3 children. He is a traitor who used his supporter’s trust to take advantage of his wife. I am not sure if the husband pleaded with David Ong to end his relationship with Wendy Lim and let his wife go, but it is not unbelievable that he did so before going to the media about the affair.

David Ong is a Christian and I am surprised that he can do this kind of despicable thing with a married woman with children. How can the PAP field such a heartless candidate?

David Ong is a wolf in sheep’s clothing. How are Singaporeans to trust any candidate the PAP fields in the future?

1) The woman in question is Wendy Lim.

2) Lim is a Group Sales Manager at a logistics firm and Deputy Honorary Treasurer at the Singapore Logistics Association.

3) She is also a member of the Bukit Batok PAP Women’s Wing and grassroots volunteer.

5) She is an ex-SQ (Singapore Airlines) stewardess.

6) The affair is believed to have gone on for 6 months.

7) It was her husband who complained about it.

8) Lim had uploaded on Facebook various photos of grassroots events she attended with Ong including a photo with him and a placard of his caricature on nomination day at Keming Primary School.

Although David Ong was first elected an MP for Jurong GRC (Bukit Batok) in GE2011 and then for Bukit Batok SMC in GE2015, his grassroots work went back to the late 1990s. We’re talking about over a decade of time and effort dedicated to making other people’s lives better.

He was active as a grassroot leader in Kreta Ayer. He was then chairman of the Citizens Consultative Committee in Jalan Besar GRC’s Kreta Ayer-Kim Seng ward.

Did you know he was part of the team who organised the annual River Hongbao Festival? He continued to involve himself in this when he became MP.

We understand that he was also involved in the Lantern Festival programme.

Deputy Prime Minister Tharman, who used to work with Ong under the Jurong GRC, shared that Ong worked extremely hard for Bukit Batok.

In the Bukit Batok ward, Ong introduced programmes to help needy families with groceries, provide job and healthcare support, and give a fresh start to individuals with repeated problems.

In Parliament, Ong had spoken up for the elderly in his speeches, ranging from issues on retirement age and Central Provident Fund (CPF) policy.

“I am not very concerned about his personal life. He is a very good MP and has helped my family a few times. I will still support him if he stays.”

“She was sent to a school in Jurong and was carsick on the school bus every day. Mr Ong helped us (write a letter to appeal to a nearby school) and she was transferred to the school close to home after one month…

I have three other friends he has helped…”

Chinese evening daily, Wanbao, headlined this news today, and carried three full pages of reports and updates on the story. Here’s one part of it.

For the Chinese readers, the articles carried interviews with Bukit Batok residents and also grassroots volunteers who had worked with Ong before.

Most of the Bukit Batok residents that the media spoke to have very positive impression of Ong. Almost everyone talked about how friendly and helpful he was, and how often he could be seen visiting residents and the estates. Many said he was a very good and conscientious MP who did his best for the residents, and they were sad to see him go. 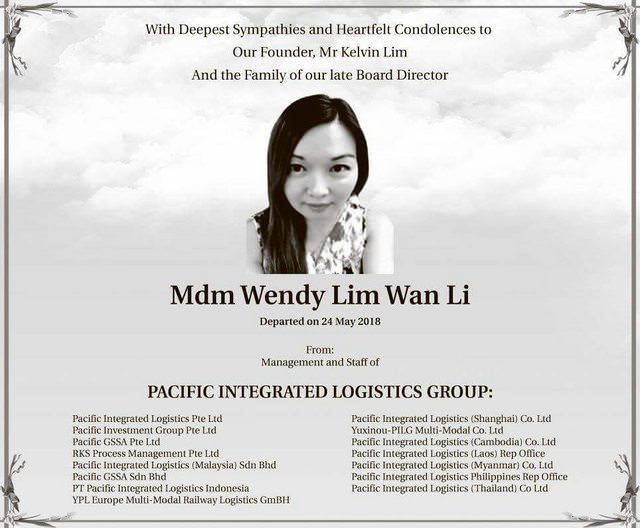