A brave lady called Florence had this to say in the Reach Budget 2018 WhatsApp Chat.... 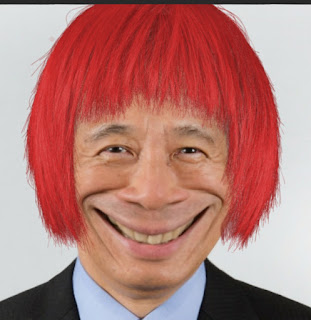 Dear Prime Minister. Your budget makes no sense at all. I am not like one of these many lemmings on here that praise it and don't know what its about.

Can you care to explain the following:

1) If you have a budget surplus of almost $10 billion from last year, why are u still raising the GST?

2) Isn't giving us $300 on one hand (bribing one with one's own money) and taking it away on the other hand with a GST increase, rather meaningless?

4) Why is our defence budget 40% larger then our healthcare budget, more then $4 billion more. To buy weapons and equipment to fight who? Name our enemy, Mr. Prime Minister. With an aging population, healthcare should far surpass the defence budget, not the other way round

5) Increasing the education budget by giving more edusave bursaries to our student is like giving crumbs to us. Your govt is giving full scholarships to foreign students, why can't we get that deal instead?

6) If u need more money, instead of taxing the poor with a GST increase, why don't u raise the tax rate for the high earners (those earning over $1 million a year).  I am sure there are thousands of such people, including all your Cabinet Ministers and many MPs. If you tax them more, u surely can avoid the GST.