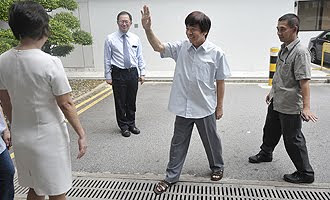 He looked cheerful as he shook hands and said goodbye to the medical staff of the National Heart Centre (NHC).

During the next 3 weeks, the responsibility of the Minister for Health will be covered by Mr Raymond Lim. 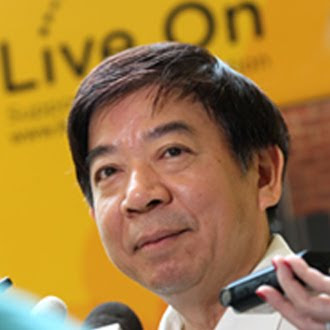 The Prime Minister and his Cabinet colleagues have also wished Minister Khaw a speedy recovery.