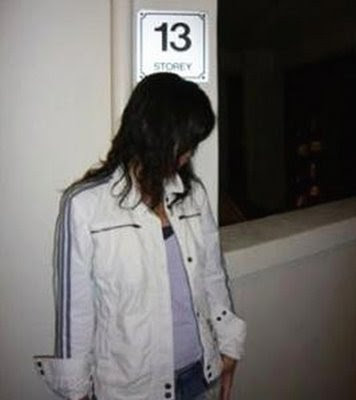 An Indonesian maid working in Singapore was hauled to court for having sex with her employer's 12-year-old son.

The 27-year-old is alleged to have caused the boy - with his consent - to engage in oral sex at the HDB unit in the east on Dec 25 last year.

She is also accused of causing the boy to have sex with her sometime at end-June and mid-December last year.

The fourth charge under the Children and Young Persons Act states that she committed an obscene act with a child by engaging in sex and oral sex with him between end-June and Dec 25.

The court has ordered the name of the victim to be withheld or anything that will lead to his identification.

If convicted of the sexual penetration of a minor under 16, she can be jailed for up to 10 years and fined on each charge.

The short and bespectacled domestic worker was offered bail of S$20,000 (RM46,400). Her passport was impounded.

She will appear in court again on May 19.