Sex inside Car is illegal 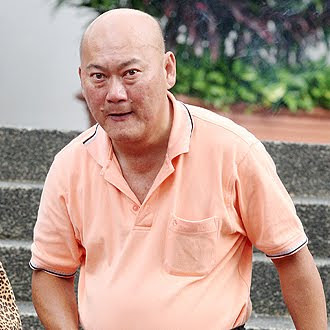 A CABBY (above) and a transvestite were caught in the throes of passion by a policeman on patrol in Changi.

Yesterday, taxi driver Lee Hak Huat, 53, and beauty adviser Khairy Sulaiman, 28, were each fined $800 for behaving in an indecent manner.

They admitted to appearing nude and engaging in sexual activities inside Lee's cab, which was parked at Turnhouse Road, opposite the former Changi Hospital, in the early hours of April 23.

A magistrate's court heard that Lee had met Khairy earlier at Changi Village and began chatting. They agreed to have sex and Khairy got into Lee's taxi. There, Khairy removed his top, while Lee removed his pants. Khairy allowed Lee to caress him.

About 15 minutes later, police officer Adrian Quek passed by and detained them.

Pleading for leniency, Khairy said he was a first-time offender. Lee had nothing to say. Both could have been fined up to $1,000 or jailed for up to one month each.